This is your last reminder that if you want to get in on the A Mortal Song pre-order offer, you need to order and submit your receipt before September 13th. Only people who pre-order can automatically receive the booklet with commentary and Japan photos and the bonus short story, so get it while you can! 🙂 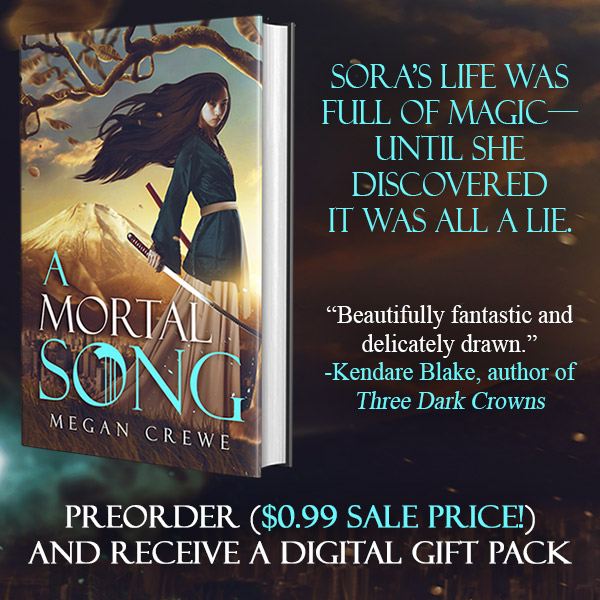