With Earth & Sky‘s release just a few weeks away, I thought I’d introduce you to some of the characters. Or, at least, approximately what I imagine those characters look like.

If you’d rather form your own mental images without interference, this is your cue to stop reading. 😉 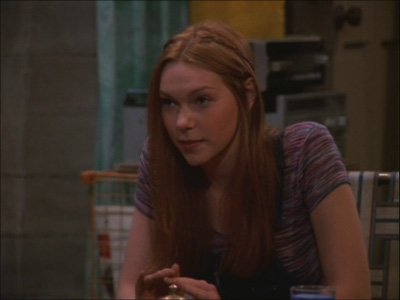 Although Skylar’s hair is not as red — mostly brown, like here: 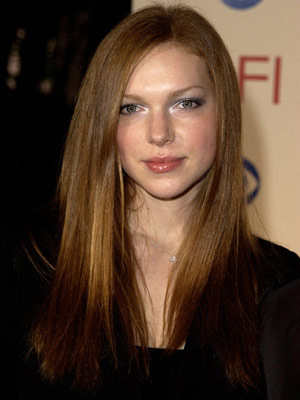 Win is on the receiving end of looks like this rather a lot early on in the story: 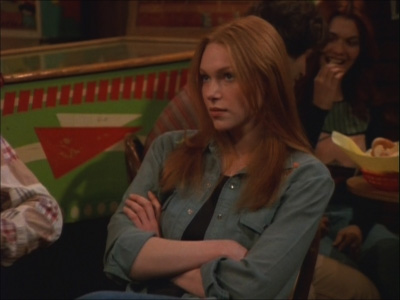 Win was the character I could first picture clearly — I immediately thought of Luke Pasqualino from the UK Skins (with added bonus, he has the correct accent too): 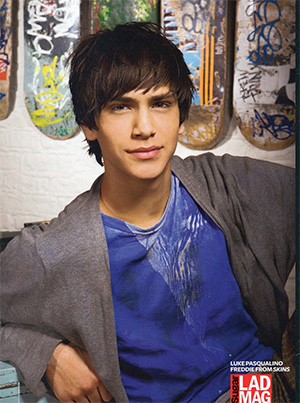 For the most of the book, he does not get to be quite that relaxed. This would be closer to his more frequent emotional state: 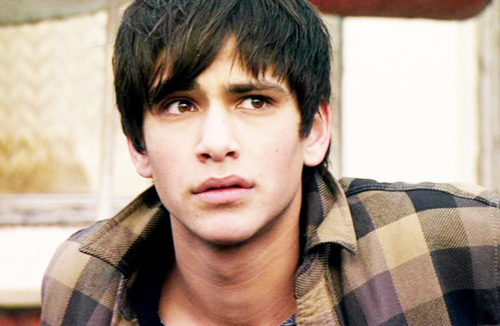 Skylar’s best friend Angela could be portrayed by Devon Seron, and is generally just as cheerful as you see here: 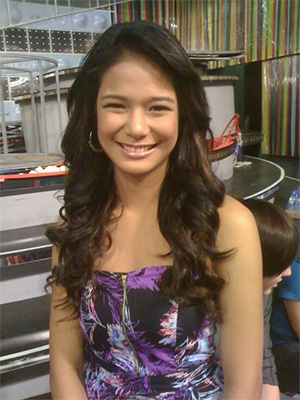 The leader of Win’s rebel group, Jeanant, is a ringer for Sendhil Ramamurthy (in earlier drafts of the book, Skylar had a crush on him, and I’d imagine you can see why): 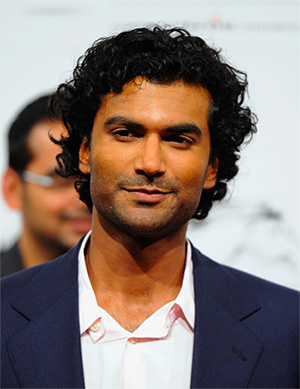 The Enforcer who pursues Skylar and Win through time and around the world is a pretty close match for Tilda Swinton a la the picture below, although Kurra has pale gray eyes (and would be wearing rather different clothing): 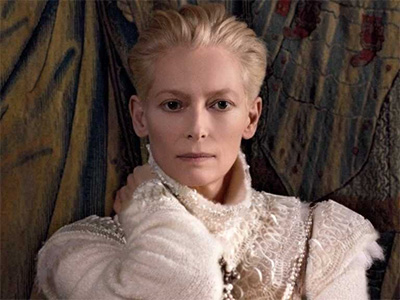 Jeanant’s second in command and the woman directly in charge of Win’s group, Thlo, has a very similar look to Joan Chen (and this would be a rather typical expression): 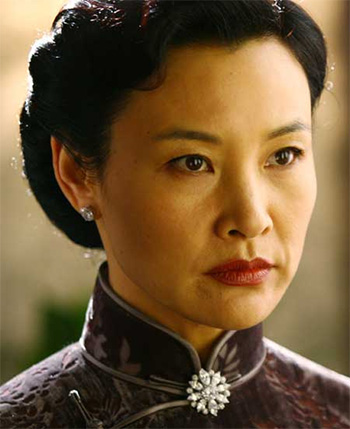 Win’s antagonizing colleague, Jule, who has a more prominent role in the rest of the trilogy, is represented in my files by Lee Thompson Young, who I was sad to discover has recently passed on: 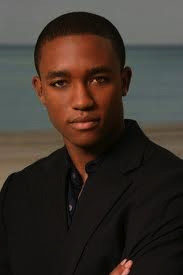 He can be charming when he wants to be: 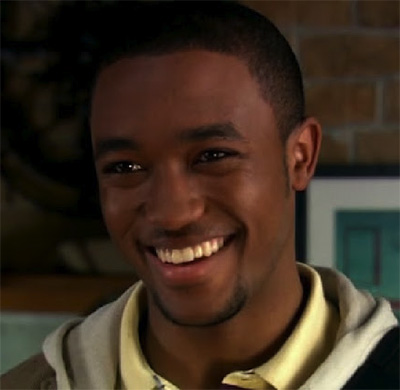 There you have it! If you’ve read the book, let me know whether my images fit yours, or whether you have alternate ideas (or ideas for characters not currently pictured). 🙂