Hello blog readers! Can you recommend to me your favorite books/movies/TV shows involving time travel? Particularly time travelers who travel purposely through means under their control: as in Doctor Who and Diana Wynne Jones’ A Tale of Time City, for example. 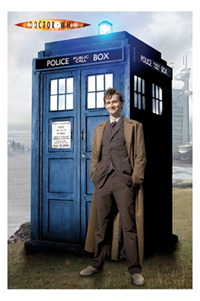 Feel free to warn me away from any that really didn’t work for you as well.